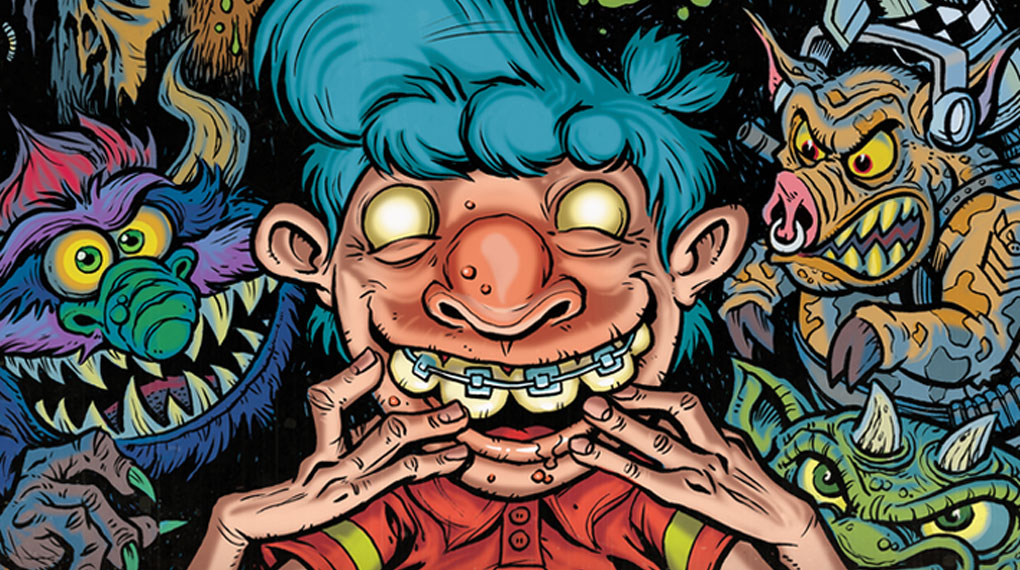 his happened very long ago, early in my career,

I didn’t know him very well, but I disliked him from the start.  And for years I never could figure out why.

We were on the faculty of a large public school, but we worked in different departments and in different buildings.  I saw him often enough in the office or at the weekly faculty meeting, but we rarely spoke because there just wasn’t much for us to talk about.  He was considered handsome– that’s what the office ladies said– but I never thought so.

I can remember saying to my hall neighbor not long after he joined the faculty that he was creepy to me.  She agreed.  But he was in great with the administration, I was a new teacher, and I decided to keep it to myself.

My last year there he suddenly (and very obviously) dyed his hair and started wearing clothes that really were too trendy and youngish for a 40 year old man.  I wasn’t the only one who noticed that.  He took a school group to a competition, and when they did well he got a lot of attention for it. I still found him creepy.

Fast forward to the next academic year.  I had transferred to a different school in the same district that was closer to my home.  I opened my newspaper one morning to discover some news that somehow didn’t shock me much.  The very same individual had been arrested for sexual misconduct with a student.  He confessed, was convicted and went from faculty all-star to guest of the government in a couple of months.

I think this man had been involved in that for years.  You don’t just suddenly become a man who preys on children.