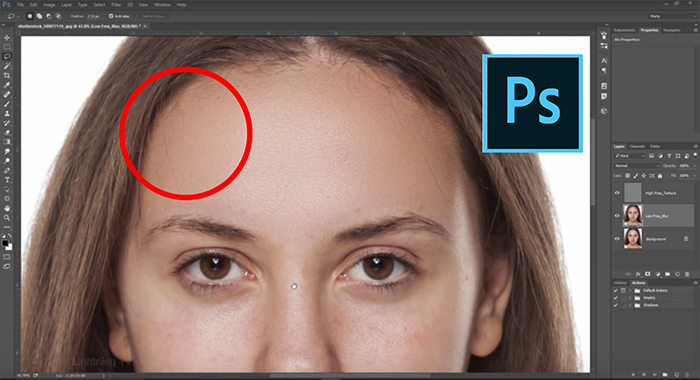 I saw a post last night and thought it looked a bit off.

The OP claims it was captured through focus stacking and denies he added the lightning through photoshop. On Instagram, he actually claimed it was a single exposure.

After noticing a very similar shot on his [Instagram] I realized the lower-left corner of the photo was near identical but with no lightning. I stuck them side by side here. It’s clear to see that the lighting of the sky/clouds is near identical in these two separate shots, which is evidence that no lightning struck in the first one.

I’m sick and tired of this kind of behavior in photography. The same bullshit Peter Lik pulls.

Using photoshop to add elements to your shots to make them more interesting is fine, but I think there should always be honest about it. Lying about your work only takes away from the photographers who don’t do it the lazy way, but instead using painstaking, time-consuming methods to capture the real moment.

In all honesty, the general public doesn’t give a shit if it’s photoshop or not, so you will still get all the shares, likes, attention, etc you desire, but you’re not being dishonest and faking the skills that someone else has worked hard to achieve.