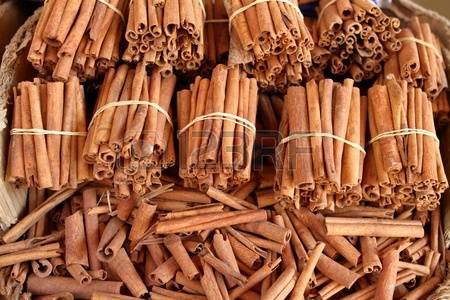 Is there a stick as beloved as the cinnamon stick? The walking stick, yes, or maybe a stick that a dog likes. But is there a stick as widely used in food preparation? Maybe some sort of skewer, sure, or a stick for stirring. But is there a stick that tastes as much like cinnamon when you put it in a simmering pot of wine, or when you throw it in with hot toddy ingredients and then tell your friends to just add the whiskey themselves, however much they want, you don’t like it anyway, and you just bought it for this party? No. That’s just the cinnamon stick’s thing.

Get ready to pay more for it than you expected.