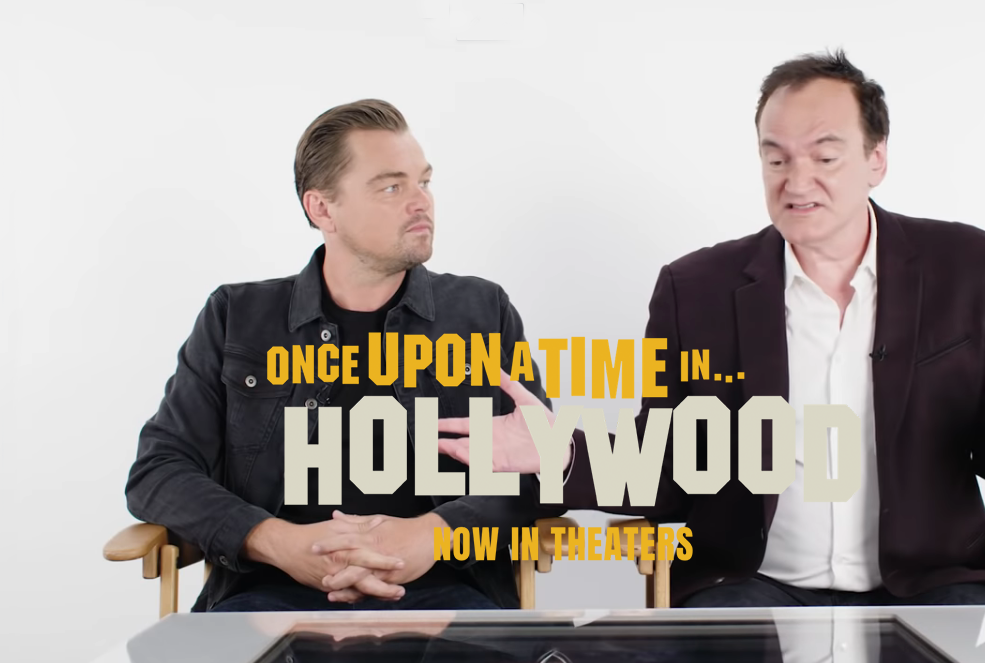 Leonardo DiCaprio and Quentin Tarantino break down how they wrote and developed Rick Dalton, the main character in their new film Once Upon a Time in Hollywood. Tarantino explains how important early 1960s Hollywood leading men like Edd Byrnes and George Maharis were for the concept of Rick while DiCaprio goes into the challenges of playing him.