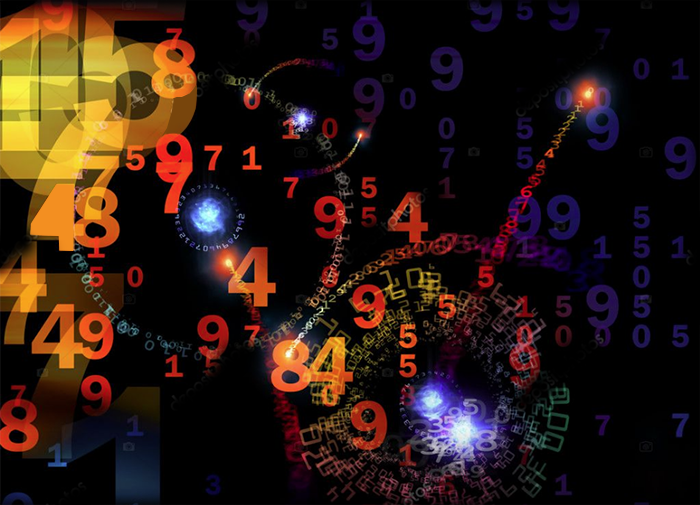 I remember when I was young and first learned about prime numbers. I thought, how many of them are there? I asked my teacher and he said they go on forever and pointed to the following famous proof in a book:

Being young, this took some effort to understand the concept expressed by the language.

It depends exactly what you mean by a “statement about the natural numbers”, but if you are satisfied by the translation as “a statement of first-order arithmetic” (i.e., a statement that can be written with equality, the operations + and × (you can throw in power, it won’t change anything) and all quantifiers ranging over the set of natural numbers), then the answer is no: every statement of first-order arithmetic that can be proved using ZFC (+GCH if you will) can, in fact, be proved in ZF.

The way this (I mean, the meta theorem I just stated) is proved is by using Gödel’s constructible universe, which is a class of sets L, definable in ZF, which is a model of ZF, in which the axiom of choice (+GCH) automatically holds; and this class L has the same set ω of natural numbers as the universe. So if you can prove something from ZFC(+GCH), it is true in L, and if it is an arithmetical statement, then it speaks about ω which is the same in L as in the universe, so the statement is true in the universe.