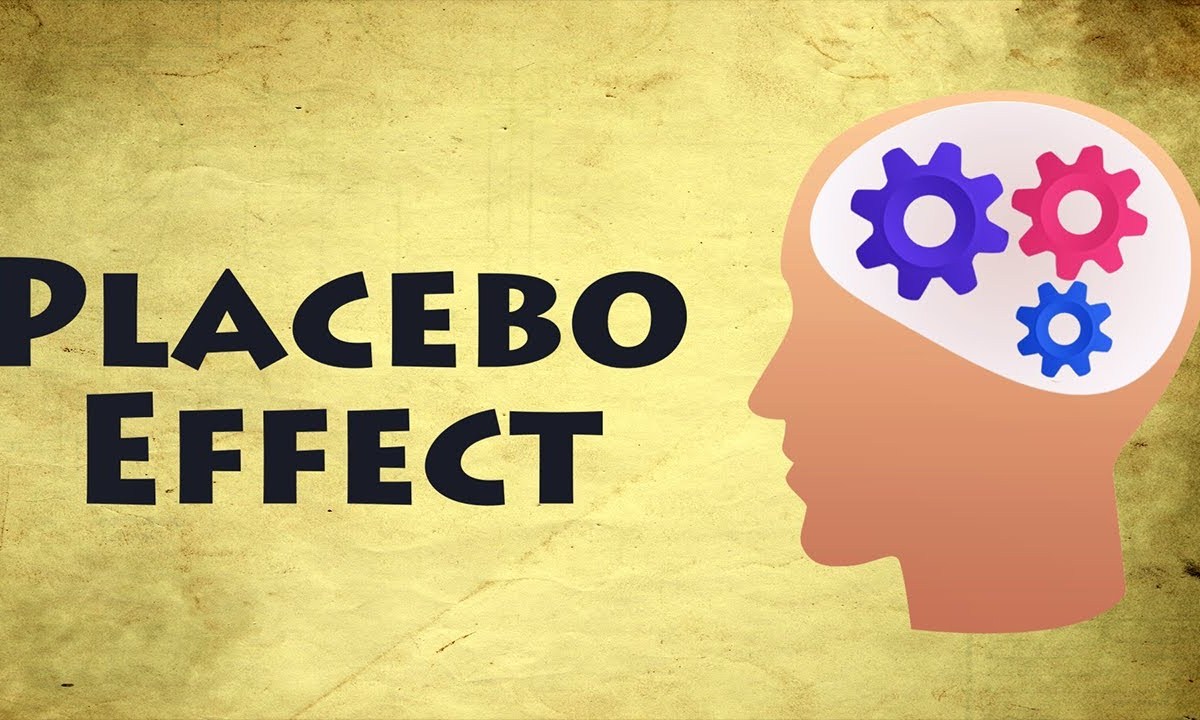 Ted Kaptchuk’s first randomized clinical drug trial, nearly a third of his 270 subjects complained of awful side effects. All the patients had joined the study hoping to alleviate severe arm pain: carpal tunnel, tendinitis, chronic pain in the elbow, shoulder, wrist. In one part of the study, half the subjects received pain-reducing pills; the others were offered acupuncture treatments. And in both cases, people began to call in, saying they couldn’t get out of bed. The pills were making them sluggish, the needles caused swelling and redness; some patients’ pain ballooned to nightmarish levels. “The side effects were simply amazing,” Kaptchuk explains; curiously, they were exactly what patients had been warned their treatment might produce. But even more astounding, most of the other patients reported real relief, and those who received acupuncture felt even better than those on the anti-pain pill. These were exceptional findings: no one had ever proven that acupuncture worked better than painkillers. But Kaptchuk’s study didn’t prove it, either. The pills his team had given patients were actually made of cornstarch; the “acupuncture” needles were retractable shams that never pierced the skin. The study wasn’t aimed at comparing two treatments. It was designed to compare two fakes.

Although Kaptchuk, an associate professor of medicine, has spent his career studying these mysterious human reactions, he doesn’t argue that you can simply “think yourself better.” “Sham treatment won’t shrink tumors or cure viruses,” he says.

But researchers have found that placebo treatments—interventions with no active drug ingredients—can stimulate real physiological responses, from changes in heart rate and blood pressure to chemical activity in the brain, in cases involving pain, depression, anxiety, fatigue, and even some symptoms of Parkinson’s.

The challenge now, says Kaptchuk, is to uncover the mechanisms behind these physiological responses—what is happening in our bodies, in our brains, in the method of placebo delivery (pill or needle, for example), even in the room where placebo treatments are administered (are the physical surroundings calming? is the doctor caring or curt?). The placebo effect is actually many effects woven together—some stronger than others—and that’s what Kaptchuk hopes his “pill versus needle” study shows. The experiment, among the first to tease apart the components of placebo response, shows that the methods of placebo administration are as important as the administration itself, he explains. It’s valuable insight for any caregiver: patients’ perceptions matter, and the ways physicians frame perceptions can have significant effects on their patients’ health.

For the last 15 years, Kaptchuk and fellow researchers have been dissecting placebo interventions—treatments that, prior to the 1990s, had been studied largely as foils to “real” drugs. To prove a medicine is effective, pharmaceutical companies must show not only that their drug has the desired effects, but that the effects are significantly greater than those of a placebo control group. Both groups often show healing results, Kaptchuk explains, yet for years, “We were struggling to increase drug effects while no one was trying to increase the placebo effect.”