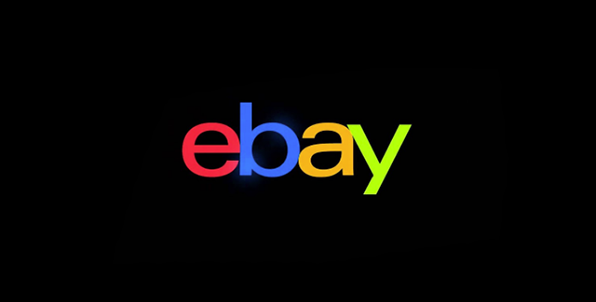 So I came into a big lot of kids probiotics, sealed and unexpired. They expire in January and I started selling them in November. Because they’re so close dated I’ve been selling them well below retail, which is around 2 boxes for the retail price of 1. I was originally selling them in a lot of 4 for the price of 1.5, but that listing was quickly taken down because the eBay prescription drug policy does not allow damaged boxes.

Ok, fine I guess, but I don’t consider one creased corner of 1 box to be that damaged. I had other pictures of the lot number and expiration that back up that these did not crush or ripped boxes and also not expired, maybe just some shelf wear. I asked eBay for a business facebook page for advice where the guy told me they were indeed taken down for damage and not to relist. It’s clear if the box even has normal shelf wear, you can’t list it? Ok.

I got these cheap enough that I culled every single box that was not shelf perfect and relisted in 2 packs at a higher price. Nope, taken down again after selling one and this time a 3-day selling restriction came with it, which means my items will not show up in the search for 3 days. Here are my “damaged” boxes.

What irritates me is most people selling them are hiding behind a stock photo anyway so why am I being targeted? You can’t prove they’re NOT selling crushed boxes so why even allow stock photos? I can only think Culturelle themselves or a competitor doesn’t like me selling them so cheaply. It’s cool they can just nuke you for “damaged boxes” even when they look no more damaged then retail boxes. So I guess the point of this rant is has anyone ever had this happen them and also a warning to stay away from medications, even nonprescription stuff. Someone will find a way to slap you down. 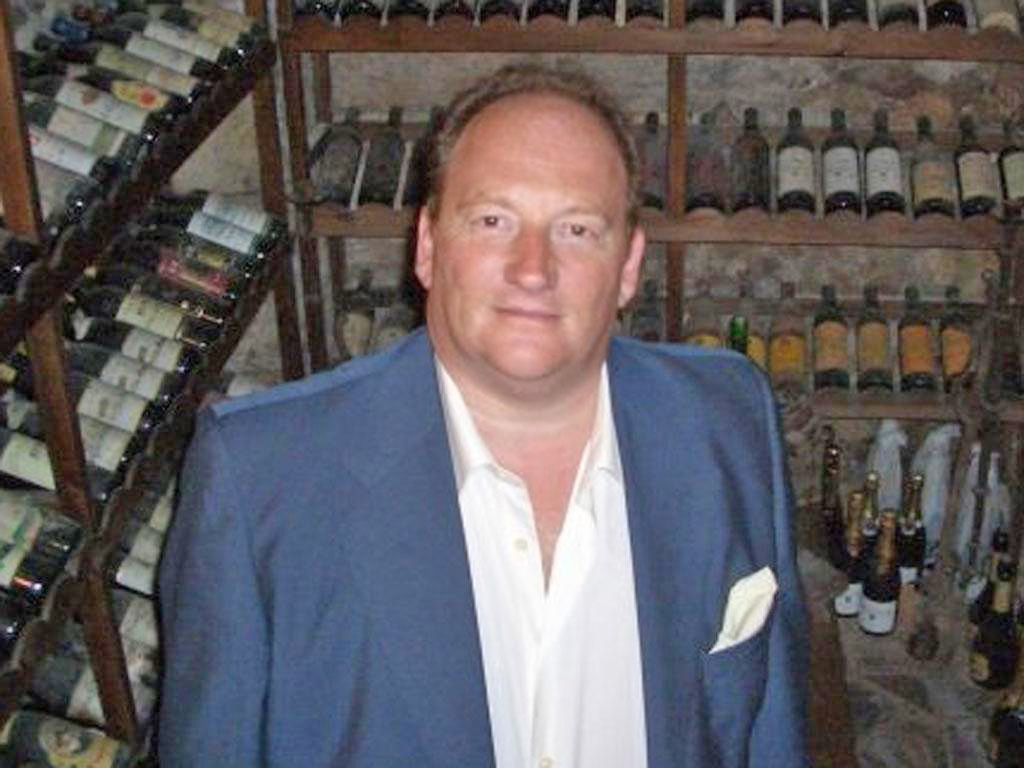 WIRE TELEGRAM: Poker strategy writer Nigel Goldman has been convicted in the UK of swindling eBay customers out of thousands of dollars in a rare coins scam.

Now the author of the book Make a Million from Online Poker may be facing extradition to Spain where he is accused of operating a Ponzi scheme that allegedly bilked investors of millions.

As a poker player, he had enjoyed a modicum of success in the country, once making the final table of the Marbella Classic, although with tournament winnings of just $37,000 over the best part of a decade, it’s reasonable to assume that his “millions” came from sources other than poker.

His book, the title of which, perhaps tellingly, has the ring of a get-rich-quick scheme, is in fact very much a treatise for beginners and is therefore unlikely to result in the aforementioned millions.

Goldman, who changed his name by deed poll to “Howard Del Monte,” will be sentenced at Reading Crown Court on January 8th for two counts of fraud related to the eBay coin scam.

The court heard that he used his knowledge of rare coins to advertise the sale of gold sovereigns and South African krugerrands, which would be paid for but would never arrive.

Meanwhile, in Spain, lawyer Antonio Flores, representing the victims of the alleged investment fraud, has begun extradition proceedings against the author. If extradited and convicted he could face ten years in prison.